Back in 2018, Canadian rapper Drake tried to trademark the term “God’s Plan”, a song from his Album “Scorpion”. The filing suggested that he’d planned to use the phrase for clothing, marketing, promotions, and music.

What’s more surprising is his application was successful!

KISS and the devil horns gesture. 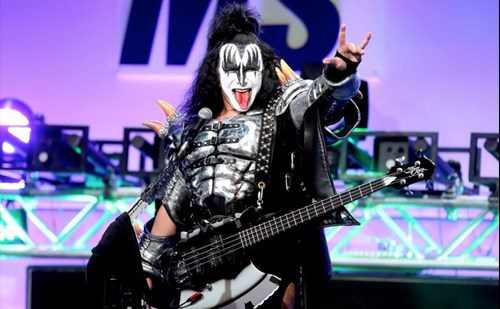 Metal rocker Gene Simmons, the front man of KISS, tried and failed to trademark the “metal horns” hand gesture. He would have had to prove that the gesture was unique to him as an artist. That would be highly unlikely as it’s been a universally used hand gesture for rock and roll for years.

Gene is known for being a bit of a serial trade-marker, with over 182 applications and 44 approved.

Beyoncé and Jay-Z tried to register their daughter. 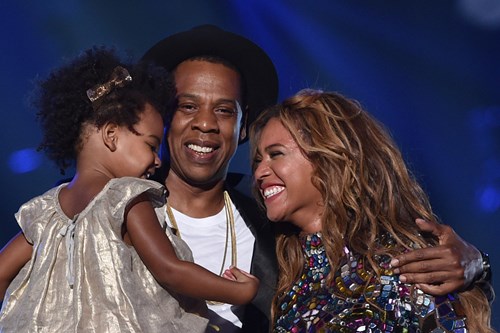 Celebrity mega couple Beyoncé and Jay-Z attempted to register their daughter’s unusual name: Blue Ivy. It’s reported that they were planning to use the name for a line of baby products. However, their application was unsuccessful as a Boston based wedding planner already used the name.

The USPTO ruled that the name couldn’t be trademarked, which allowed both parties to use it.

Donald Trump, a long time before he became a US president, was famous for his role on the US version of The Apprentice. Unsuccessful candidates were sent off the show to the phrase “You’re fired!”.

Trump tried to trademark “You’re fired!” to use for games, casino services and clothing, but it was rejected as the phrase was deemed too close to the existing trademark “You’re hired!”, an education game for school students. He does own over 100 others though. 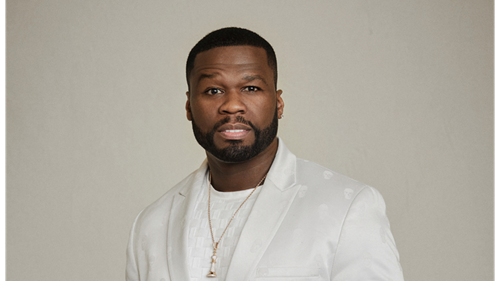 Rapper Kurtis Jackson, better known as 50 Cent, is very protective of his famous alias. According to the U.S. Patent and Trademark Office, “Jackson’s trademark applies to everything from shirts and pants to ‘pre-recorded phonograph records.’

Back to Knowledge Centre

Do a Trademark Search